This month’s Meet The ‘Man With A Van’ Crew edition introduces Jack Tandy – driver of our largest vehicles, staff trainer, comedian, dad, and all-round legend. Jack is one of Man With A Van’s longstanding crew members, having started with the company six years ago.

Becoming a removalist was a slight left turn for Jack, but one that has served him well.

“I was working in government before, which was quite mind-numbing at times. I didn’t feel like I was making a huge difference there and I was stuck in the office all the time," he said.

He goes on to explain the change in his trajectory: “A friend of mine used Man With A Van, and he got me to help out. Myself and the removalist just hit it off – we were best buds by the time we got to the other location. He said, ‘you’re a really good lifter, you should apply for a job.’ I’ve been here ever since.”

When Jack isn’t driving our XL trucks or training new staff, you’ll likely find him gracing Melbourne’s comedy scene. On a Friday night, he's often at the Butterfly Club as part of Melbourne’s longest running improv comedy show, The Big HOO-HAA, which recently featured in the Melbourne International Comedy Festival. Jack also works on his own stand-up act, but that’s been on a brief hiatus since he became a dad.

While we're covering humour, Jack let us know the funniest moment he's had on the job.

“We were on a giant, 12-hour job and I had just had a sausage roll from a local bakery which gave me food poisoning. About ten minutes into the second load up, a good seven hours in, I fell ill. Because we were quite far away, I couldn’t get anyone to swap with me, and I was the only one that could drive the truck back,” he said.

Jack said the customers were really empathetic: "They covered me with a blanket and were trying to give me water, but I couldn’t keep anything down. I just had to hang around until they had finished the job and then drive us home”.

Certainly memorable, but probably not one of Jack’s greatest days at Man With A Van. Nevertheless, the pros outweigh those occasional cons, “I just love it. I love lifting; it’s probably the best vibe, the best culture that I’ve been a part of, that’s definitely the main thing that’s kept me here.” 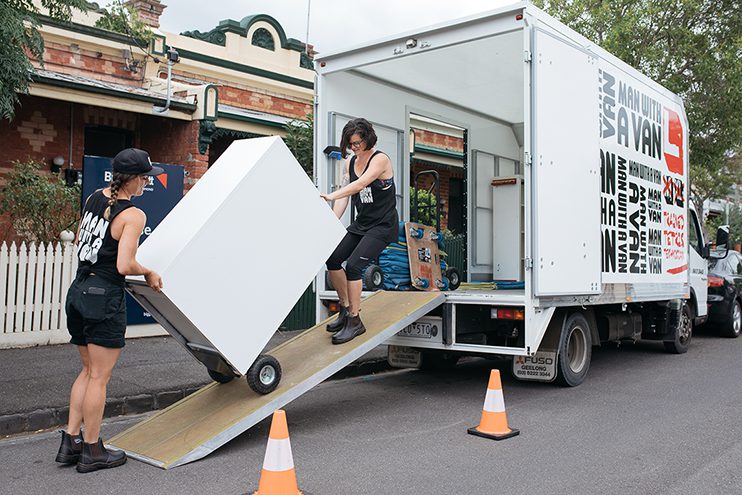 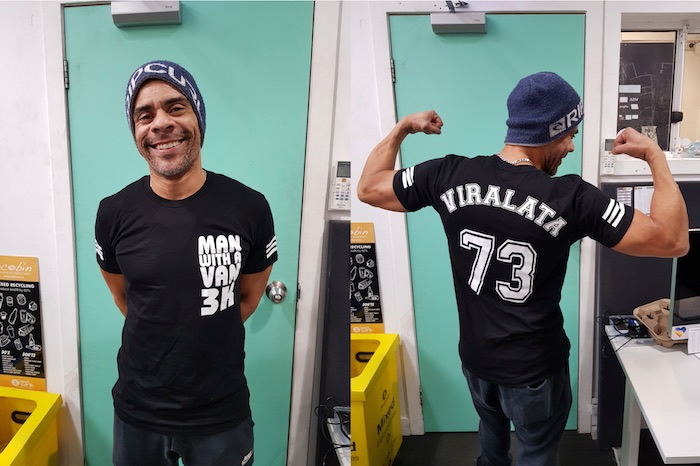 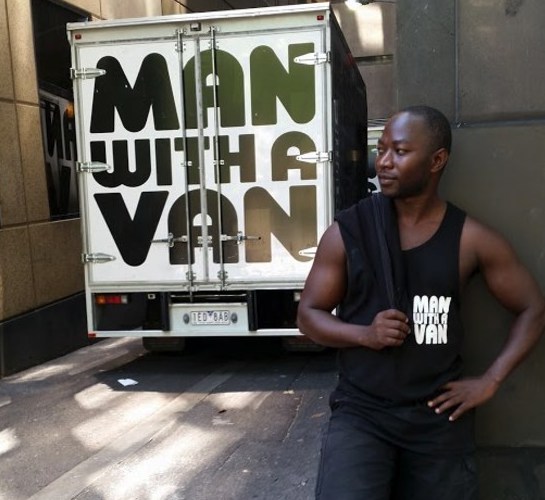 At Man With A Van, we’re pretty proud of our crew — so much so that we will be regularly featuring them so that you can get to know them better.